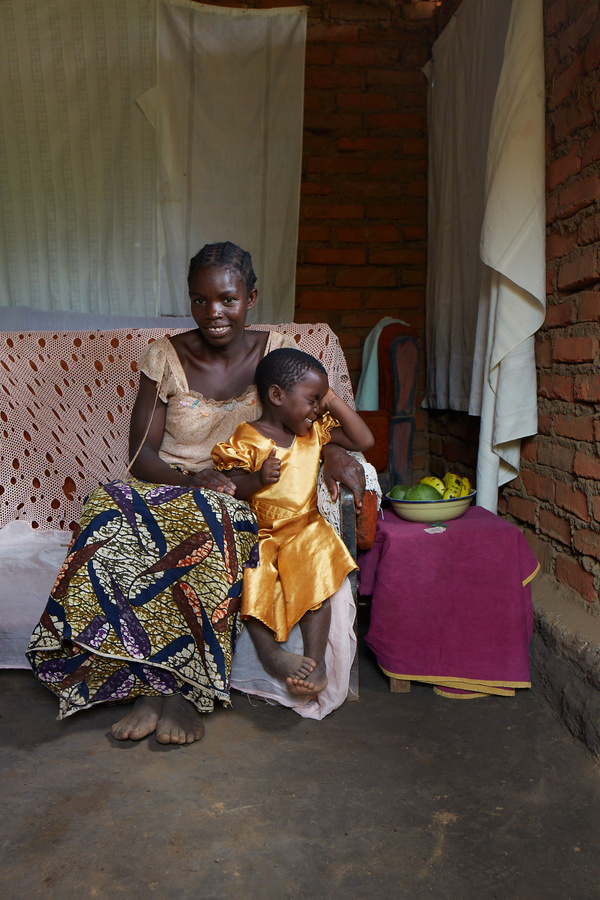 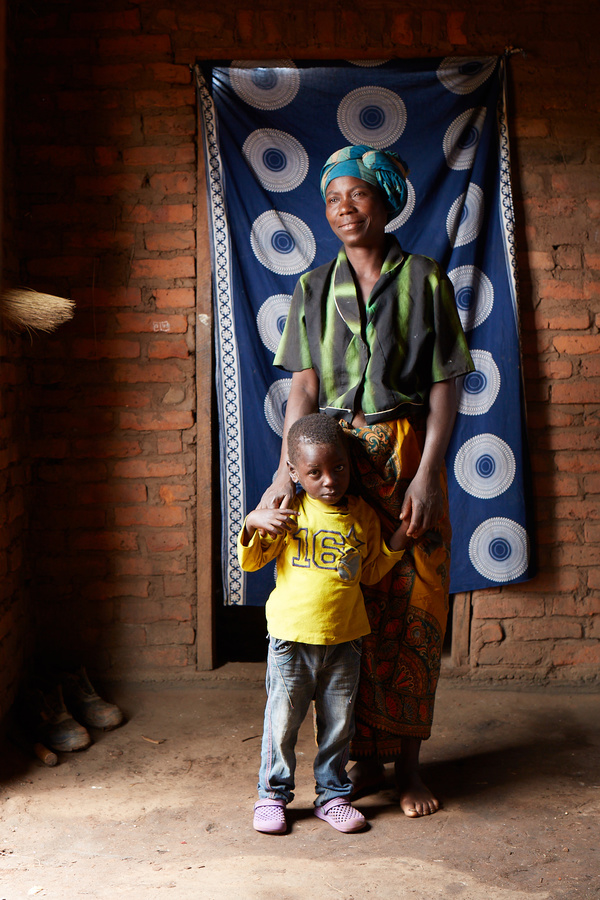 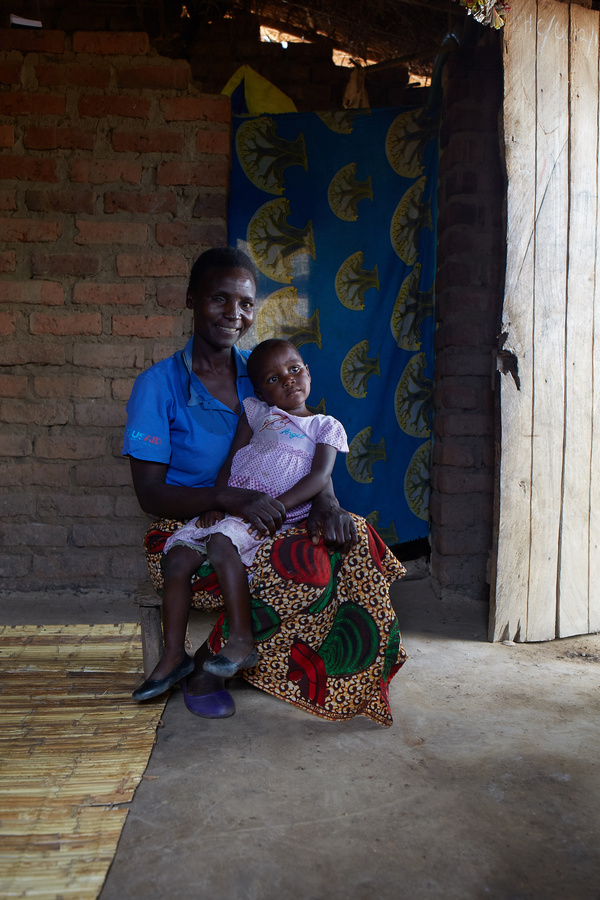 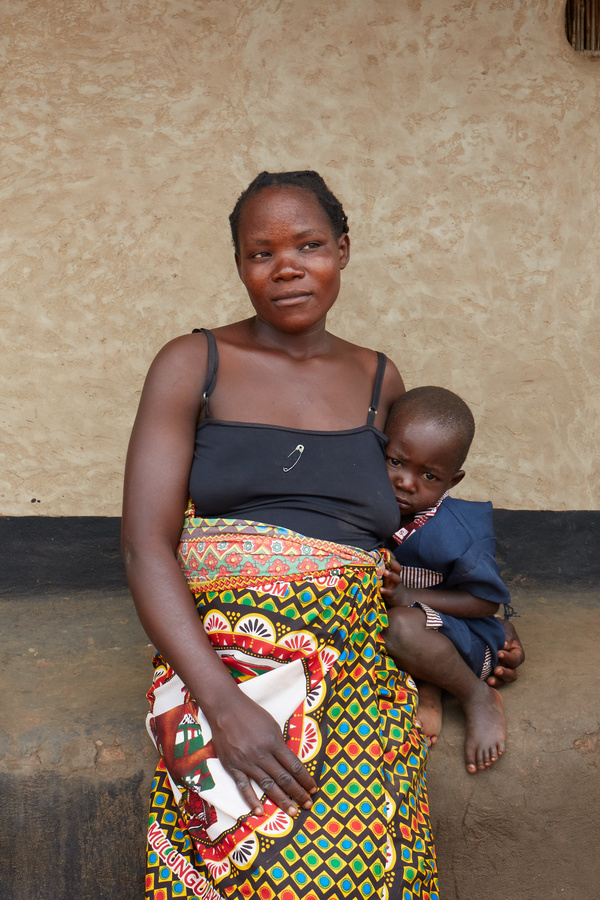 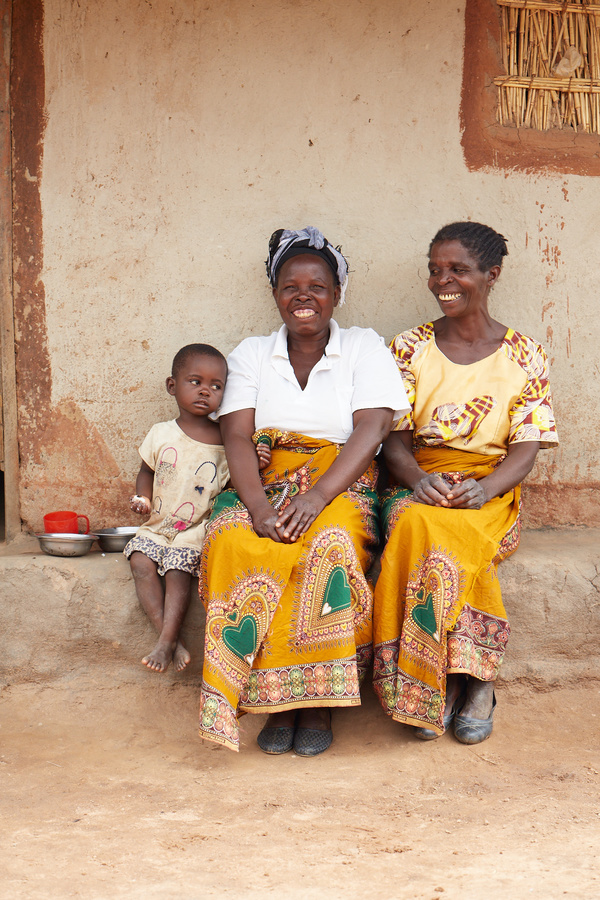 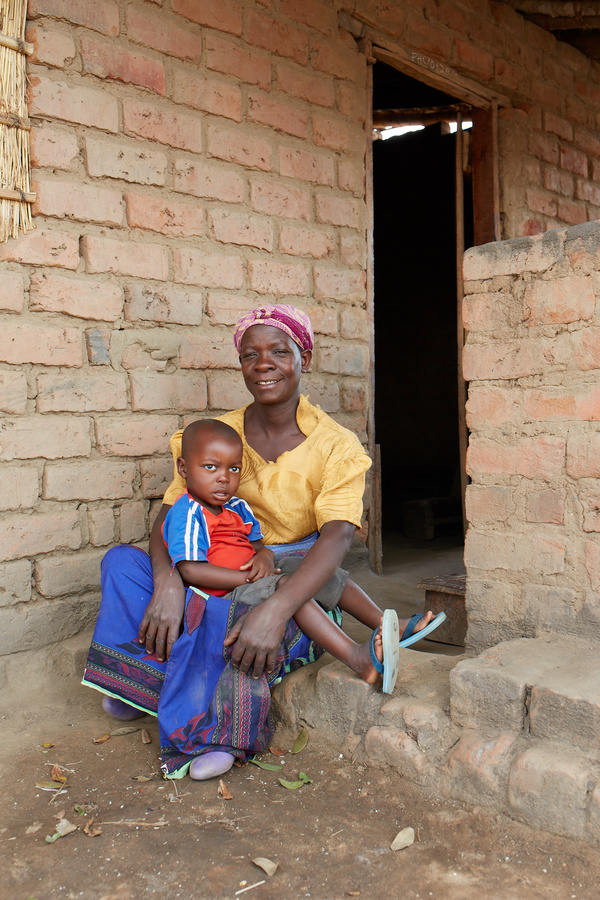 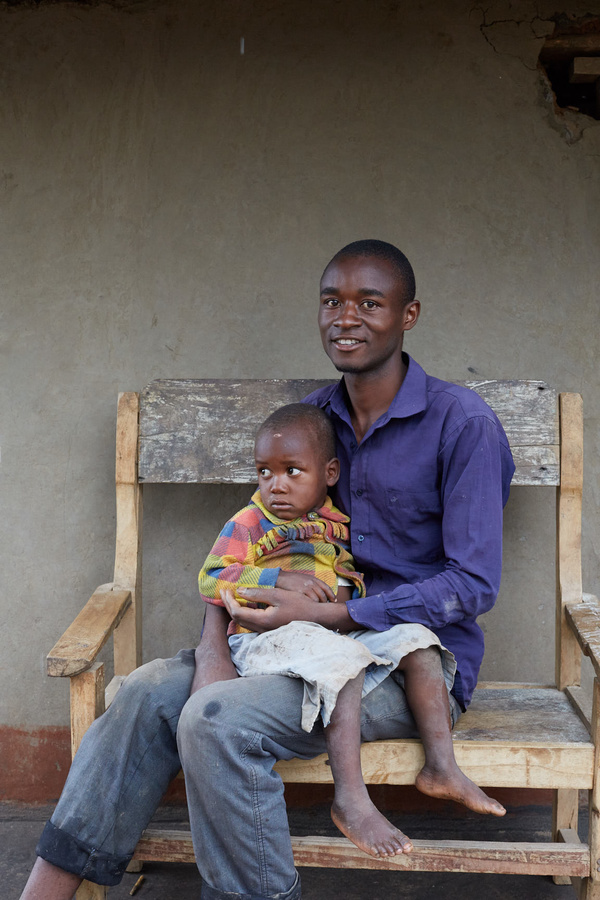 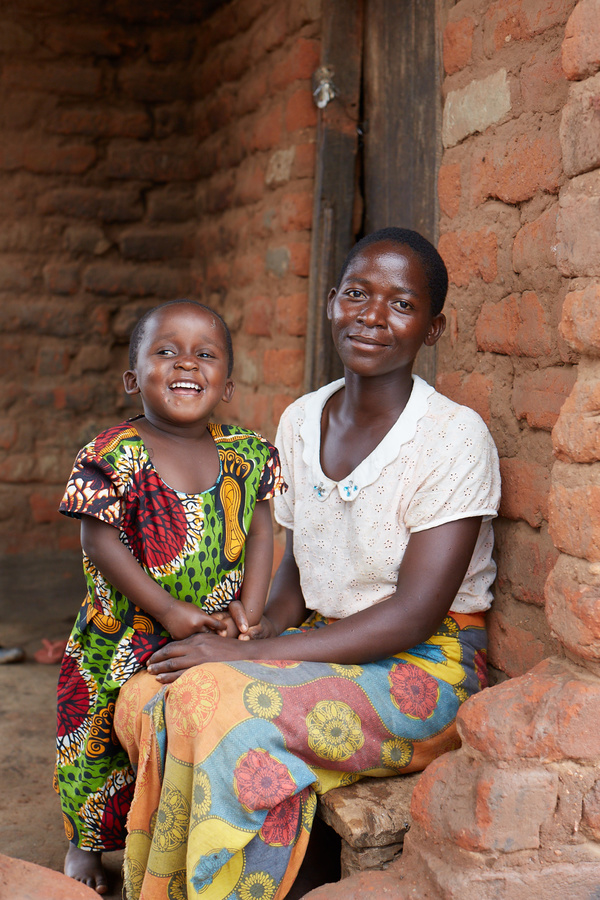 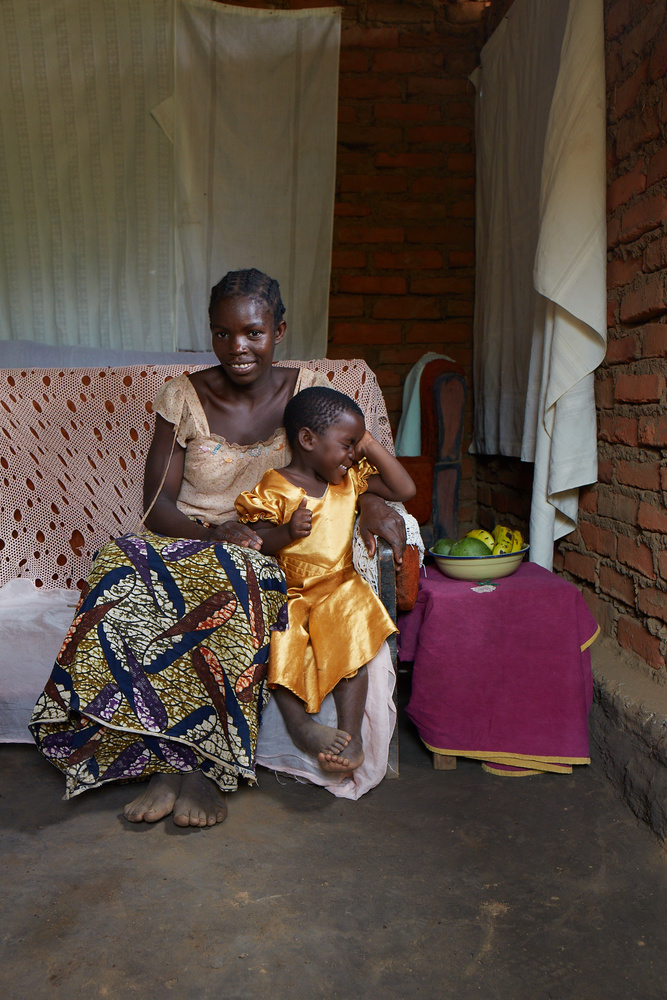 I never expected to find myself back in the rural villages of  Malawi with the women I had met for One Day Young Malawi, but three years on from the original shoot WaterAid sent me back to check on the families. The faces, sounds and views along dusty tracks felt so familiar, feeling like months rather than years had passed. I was warmly welcomed back into their homes, spotting the Poloroids I’d given them on the first trip.  It was wonderful  to see everyone but heart-breaking to hear of their hardships and one of the mother’s had died. I was relieved to find the daughter adored by her Dad and new stepmother and both granny’s who i’d met before lived next door and were on hand to help bring her up. All the children had survived for three years but it would be dishonest to say their problems were behind them; poverty and disease had greatly effected the children and many had suffered malnutrition and various forms of malaria which left them listless. I left with a renewed sense of how vulnerable their lives were and how important the continued support of the WaterASid is to their communities. 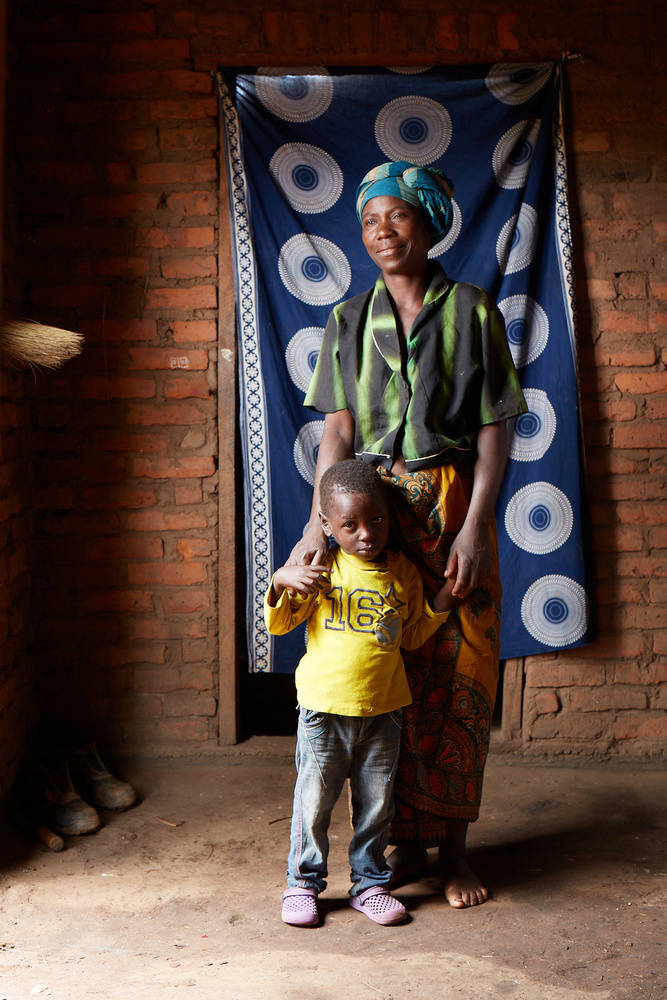 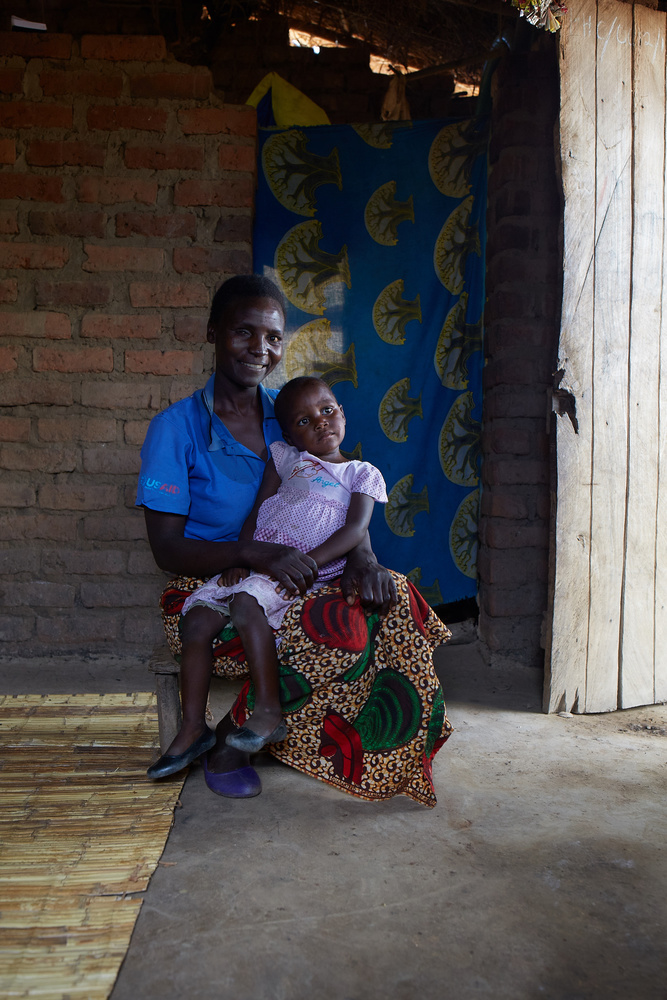 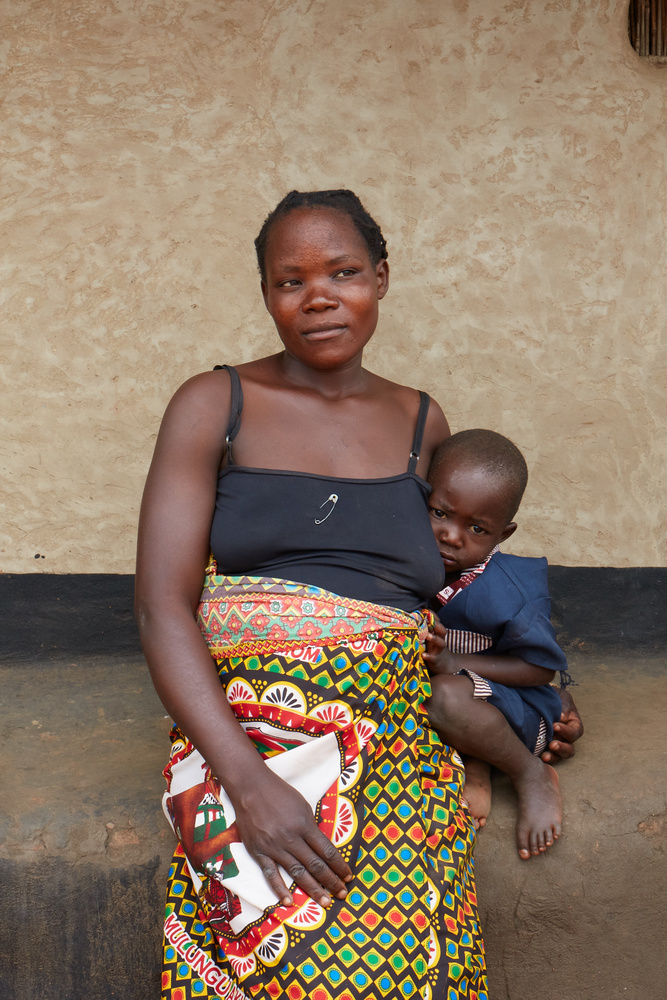 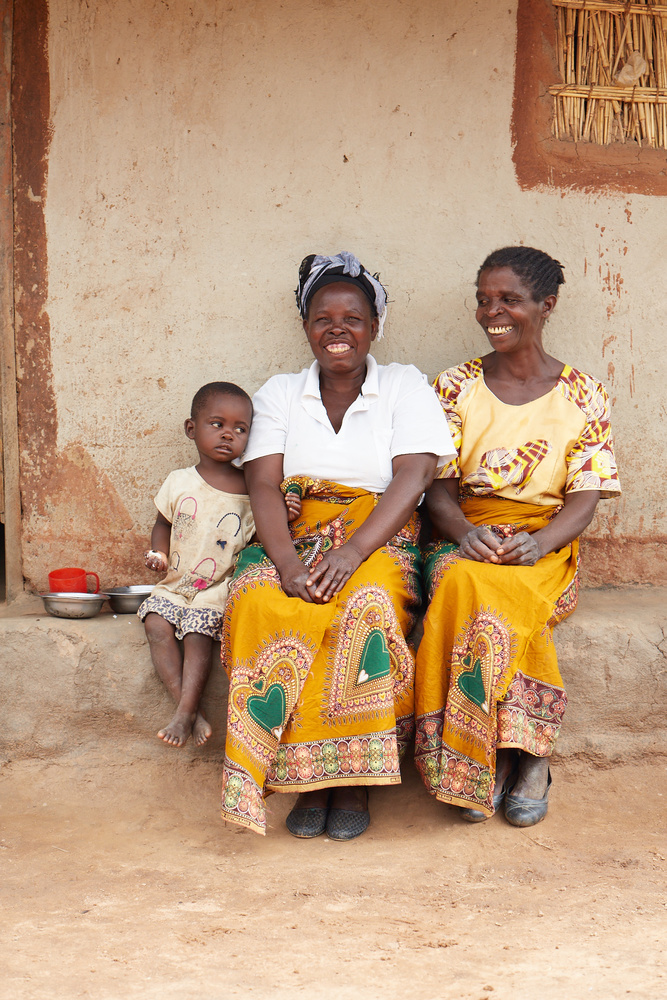 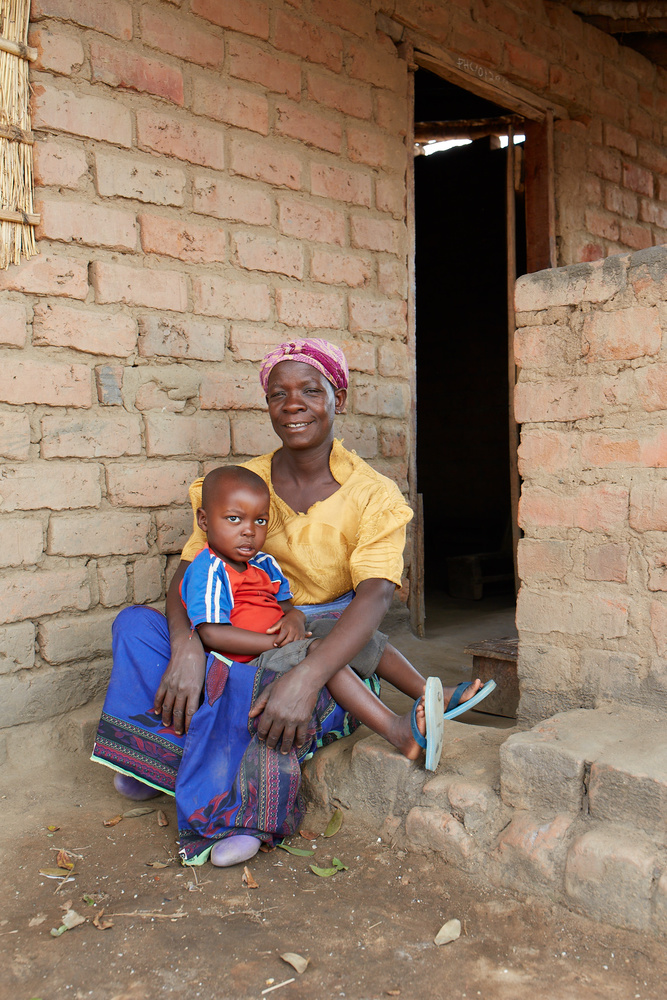 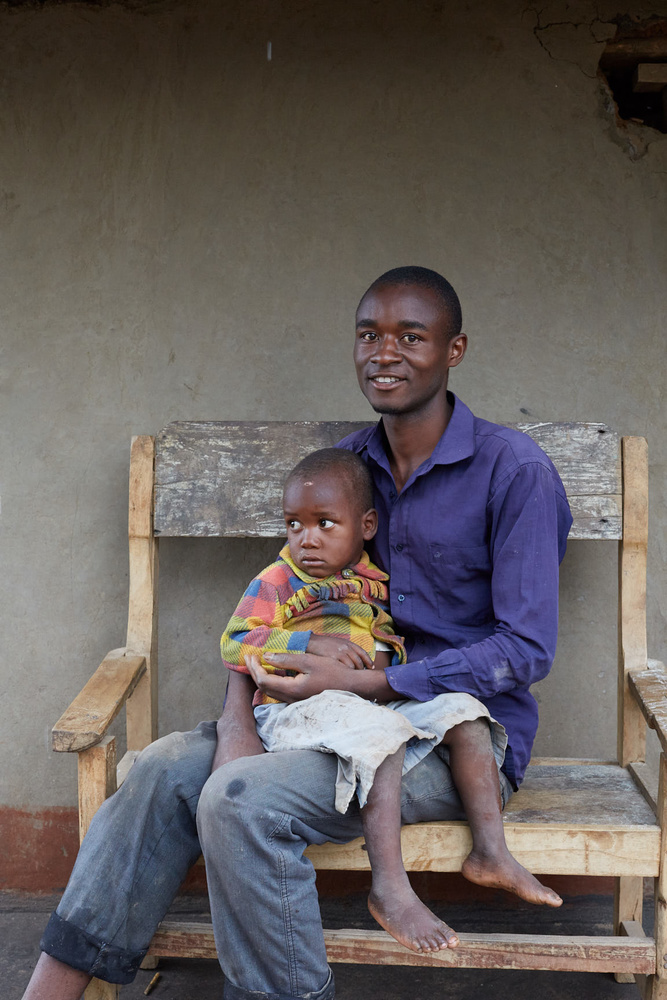